NISCA NGYMCK ribbon has a shelf life of up to one year when stored in proper conditions. 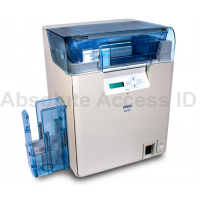 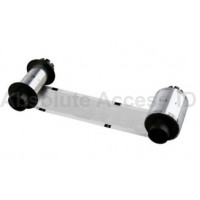